Presentations look across the American Memory collections to investigate curricular themes. They include historical background, helping to tell the story behind the

Princess Sophia’s man, a devout German Lutheran, opposed his teen’s conversion to Eastern Orthodoxy. Despite his objection, on 28 June 1744 the Russian 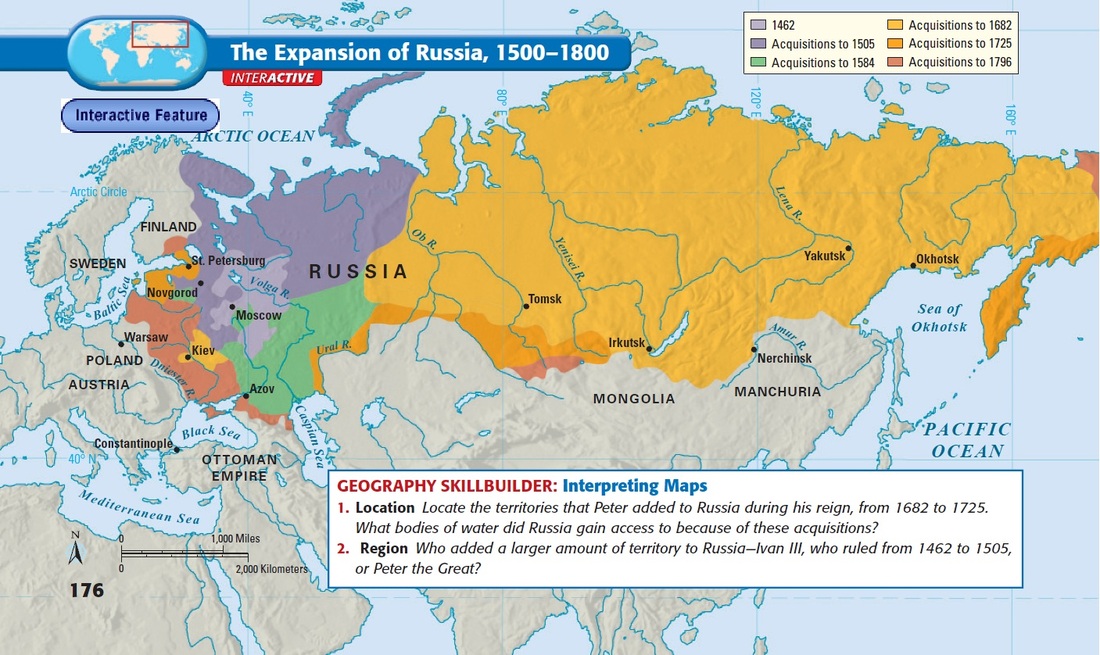 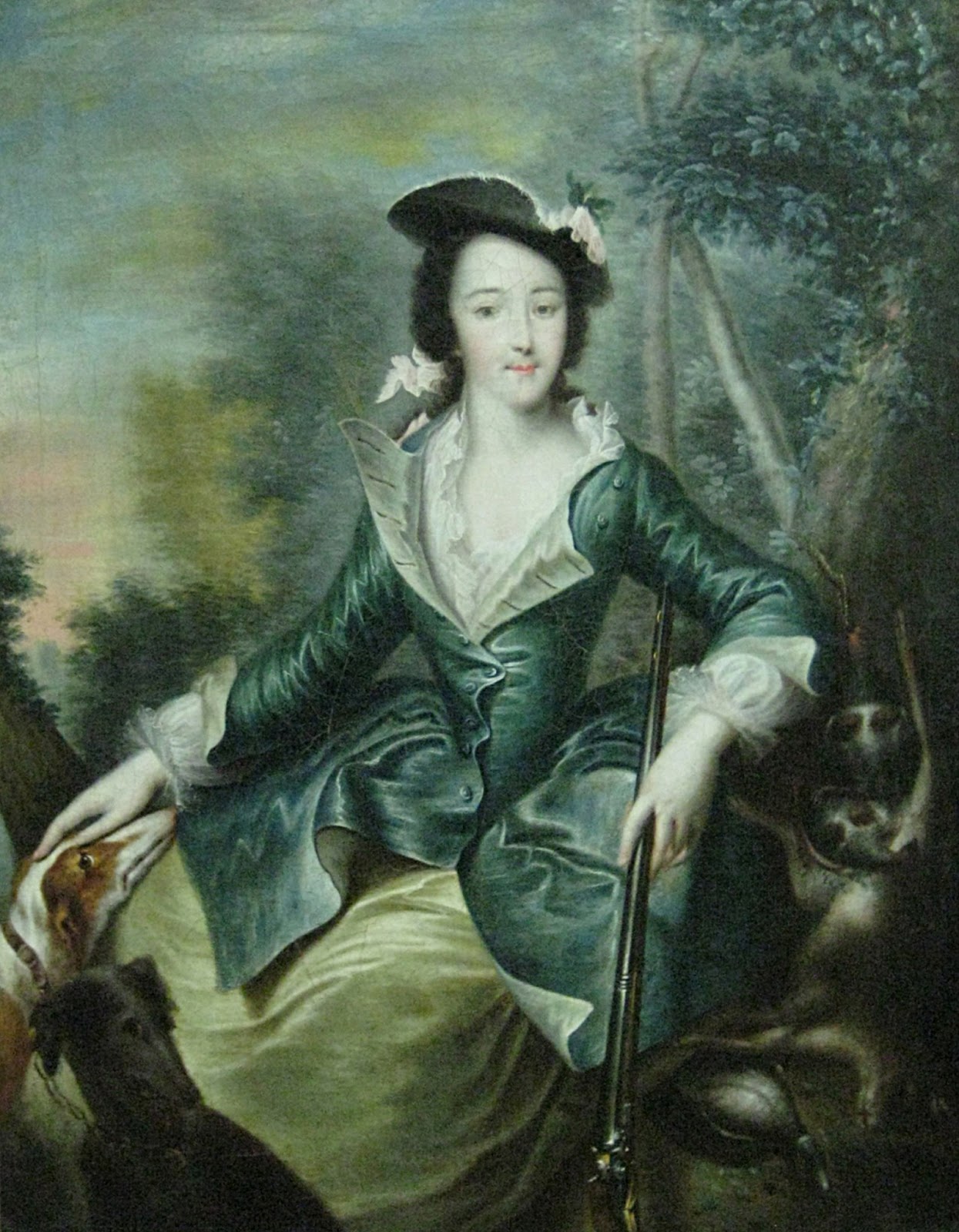