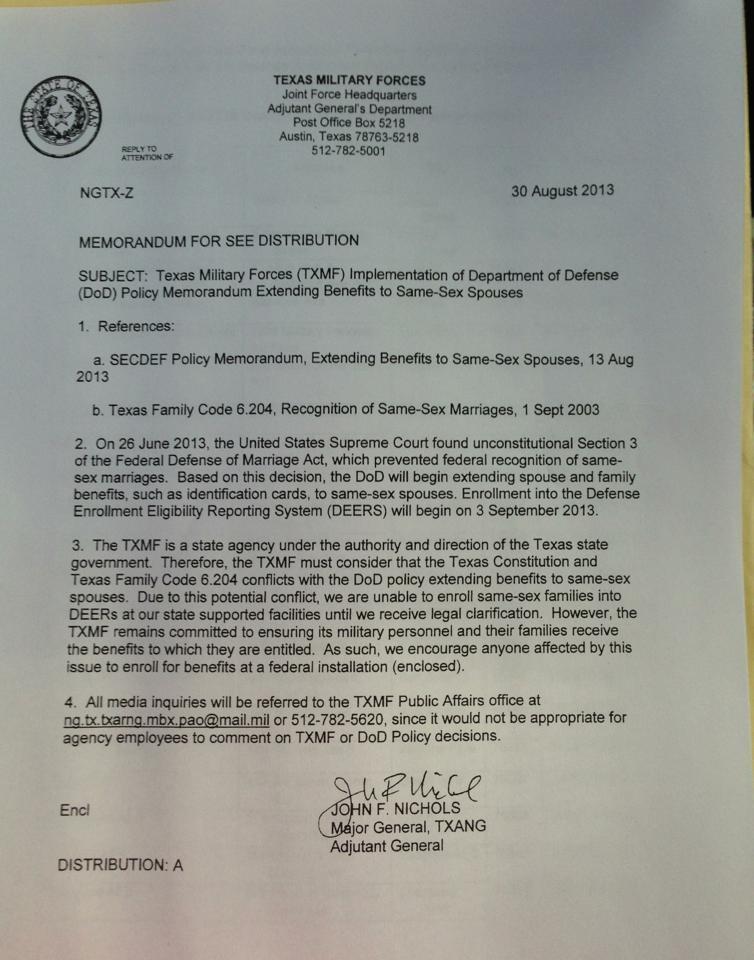 Educational research newsletter based in Boston with subscribers nationwide. The Marshall Memo summarizes articles from 39 publications for busy principals, teachers

Matt Shuham is a news writer for TPM. He was previously assistant editor of The National Memo and managing editor of the Harvard Political Review.

Use this page to view details for the Proposed Decision Memo for Gender Dysphoria and Gender Reassignment Surgery (CAG-00446N).

Allegra Kirkland is a New York-based reporter for Talking Points Memo. She previously worked on The Nation’s web team and as the associate managing editor for AlterNet. 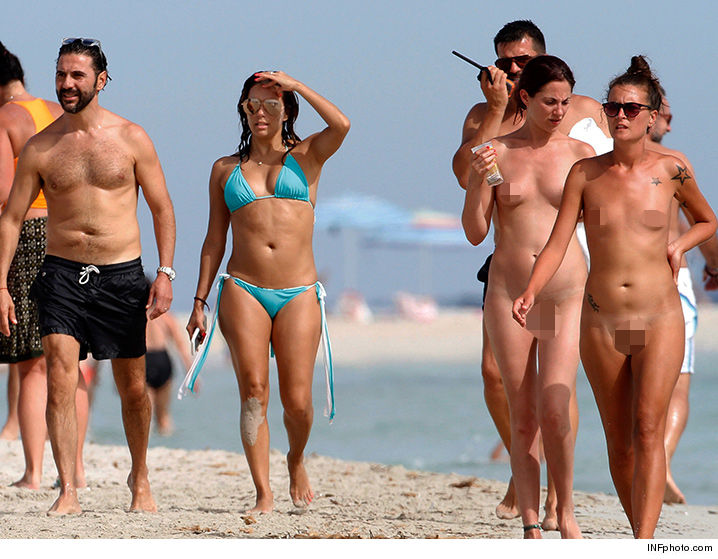 Commonwealth of Virginia has now recorded a birth certificate for G.G. that designates his sex as male. G.G.’s lawsuit also has demonstrated that some entities will

Is Betsy DeVos’ Education Department Pro- and Anti-Trans? Guidance from the Department of Education’s Office of Civil Rights implies bullying allegations by trans

In separate closed-door meetings with the House and the Senate, Deputy AG Rod Rosenstein defended his controversial memo. 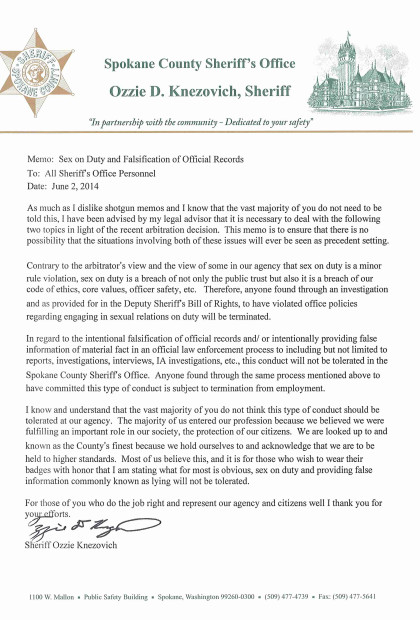