Germany: country of north-central Europe, traversing the continent’s main physical divisions, from the outer ranges of the Alps northward across the varied 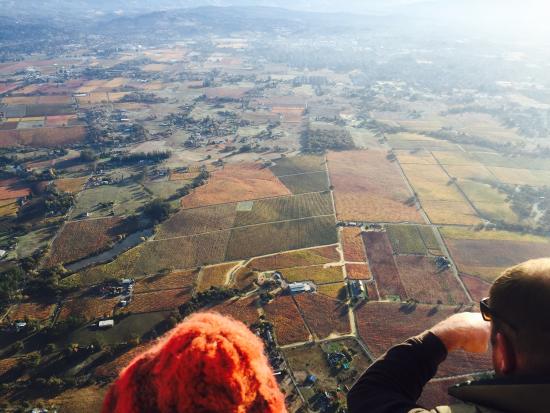