ABC Family’s “The Fosters” drew both praise and criticism this week for a daring gay kiss scene between two 13-year-old male characters. But, the show’s 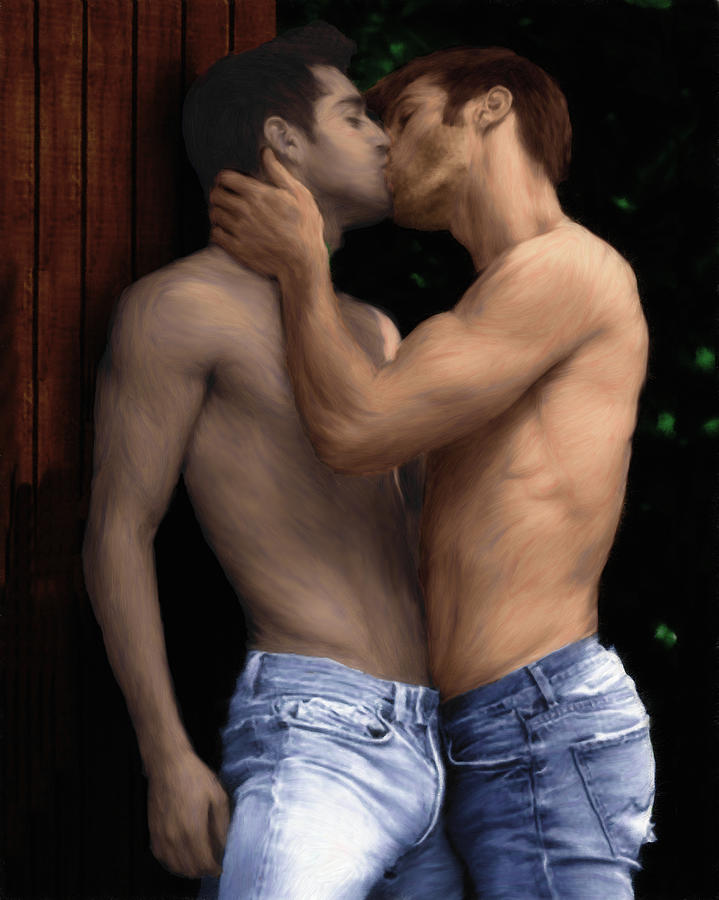 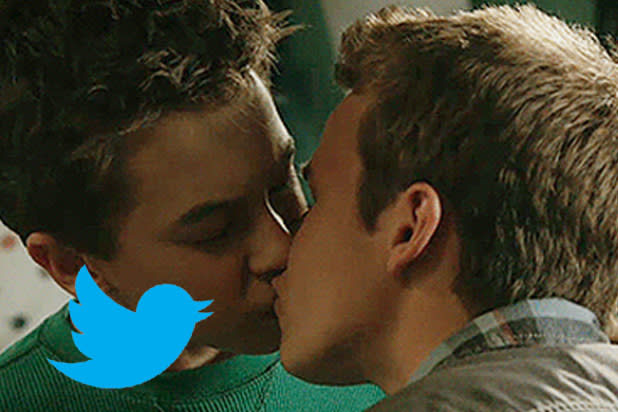