The 2013 Audience Choice Award for $1,500 goes to NARCISteen for the film “VASELINE” – congratulations!! And thanks to all the filmmakers who shared their 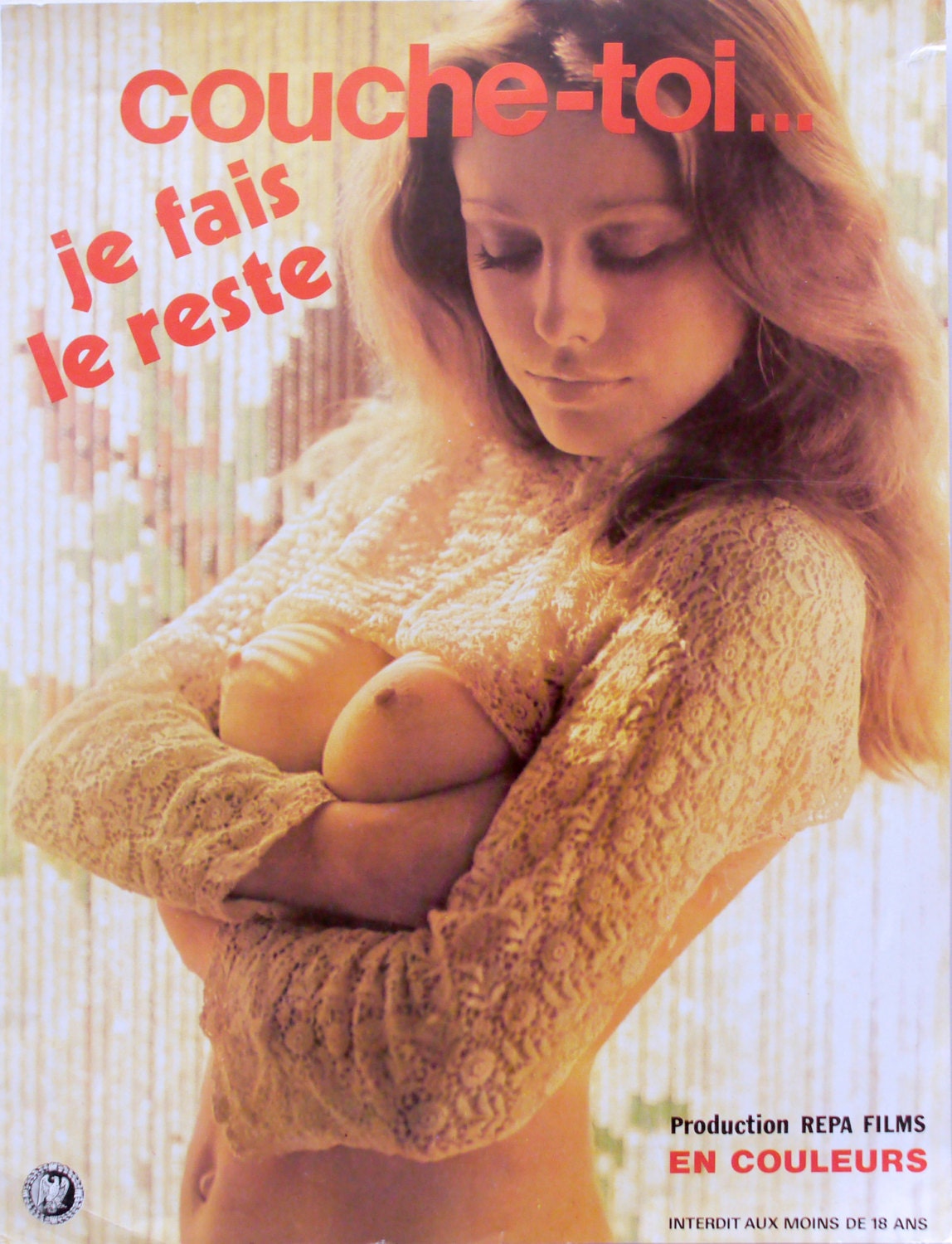 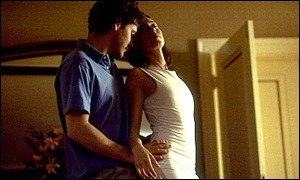