Clown College Graduates on the web 1968 was the first year of Ringling mans and Barnum & Bailey Clown College. Over 1,400 people received

If you’ve ever wondered who would watch Star Wars and say to themselves, “hey, that Darth Vader guy is all right,” that question now has an answer. And it’s

© 2007 The Damn! Show – From the creators of MTV’s Stankervision. Featuring homeless people, guys in drag, alcoholic clowns and humping s since 1998. 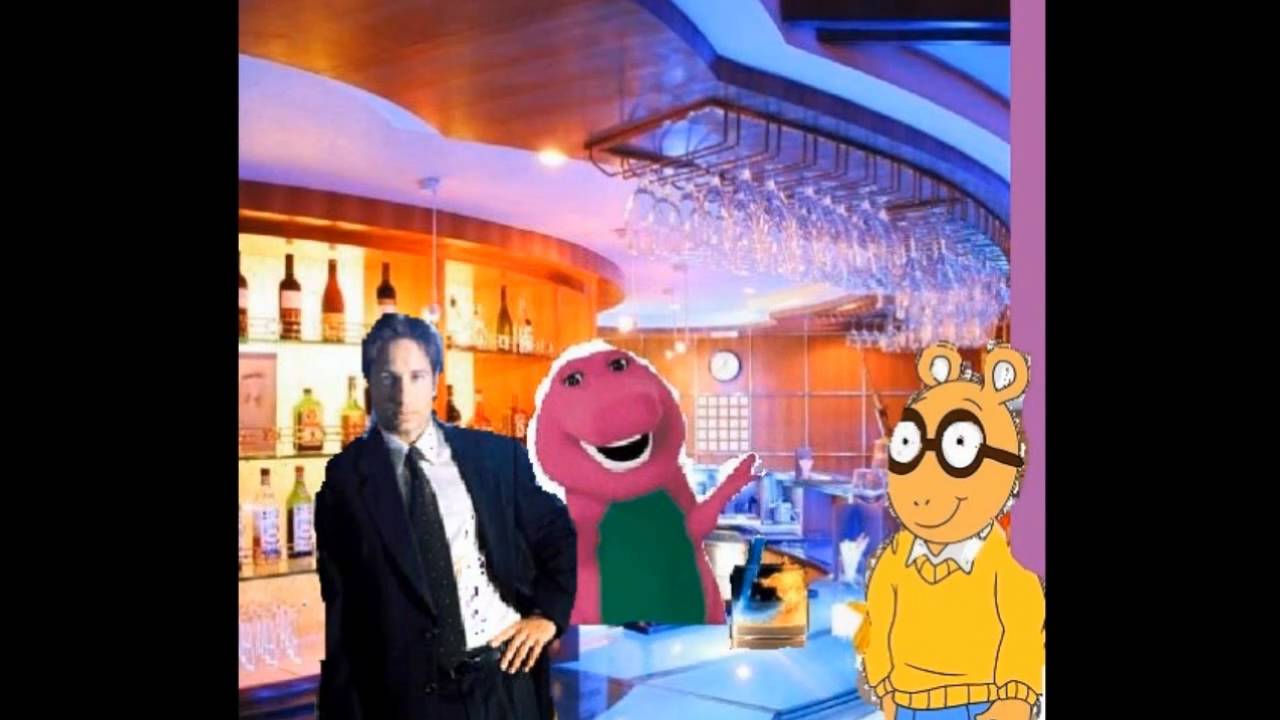 “Be a Clown” is a song written by Cole Porter for the 1948 film The Pirate. The song was performed twice in the film: first by Gene Kelly and The Nicholas mans