11. “My Chick Bad” by Ludacris (2010) Give credit where credit is due: Ludacris and Nicki Minaj are both totally responsible for #hashtagrapping — dropping in

A page for describing SoBadItsGood: Music. The good, the bad, and the So Bad, It’s Good songs that we all know and love to hate/laugh at. Troper General’s … 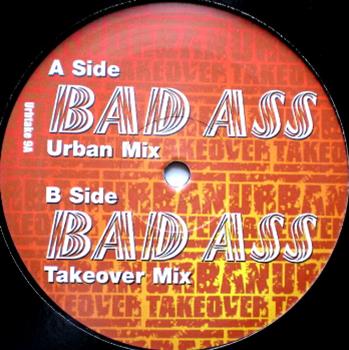 YouTube Poop (often referred to by its shorthand, “YTP”) is a Neo-mana art form consisting of video remixes that are edited from a large array of video … “Creep” is a song recorded by American group TLC and released as the lead single from their second studio album, CrazySexyCool (1994). It was written and produced by

“Dance (Ass)”, often stylized “Dance (A$$)”, is a song by American rapper Big Sean, released as the third single from his debut studio album, Finally Famous (2011). 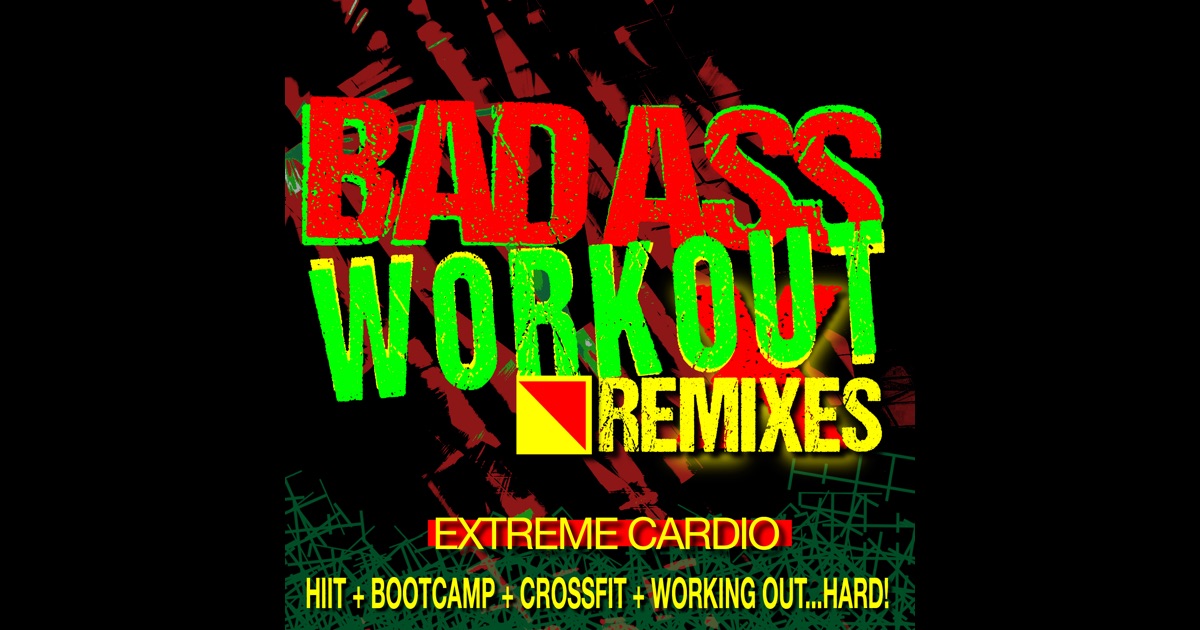